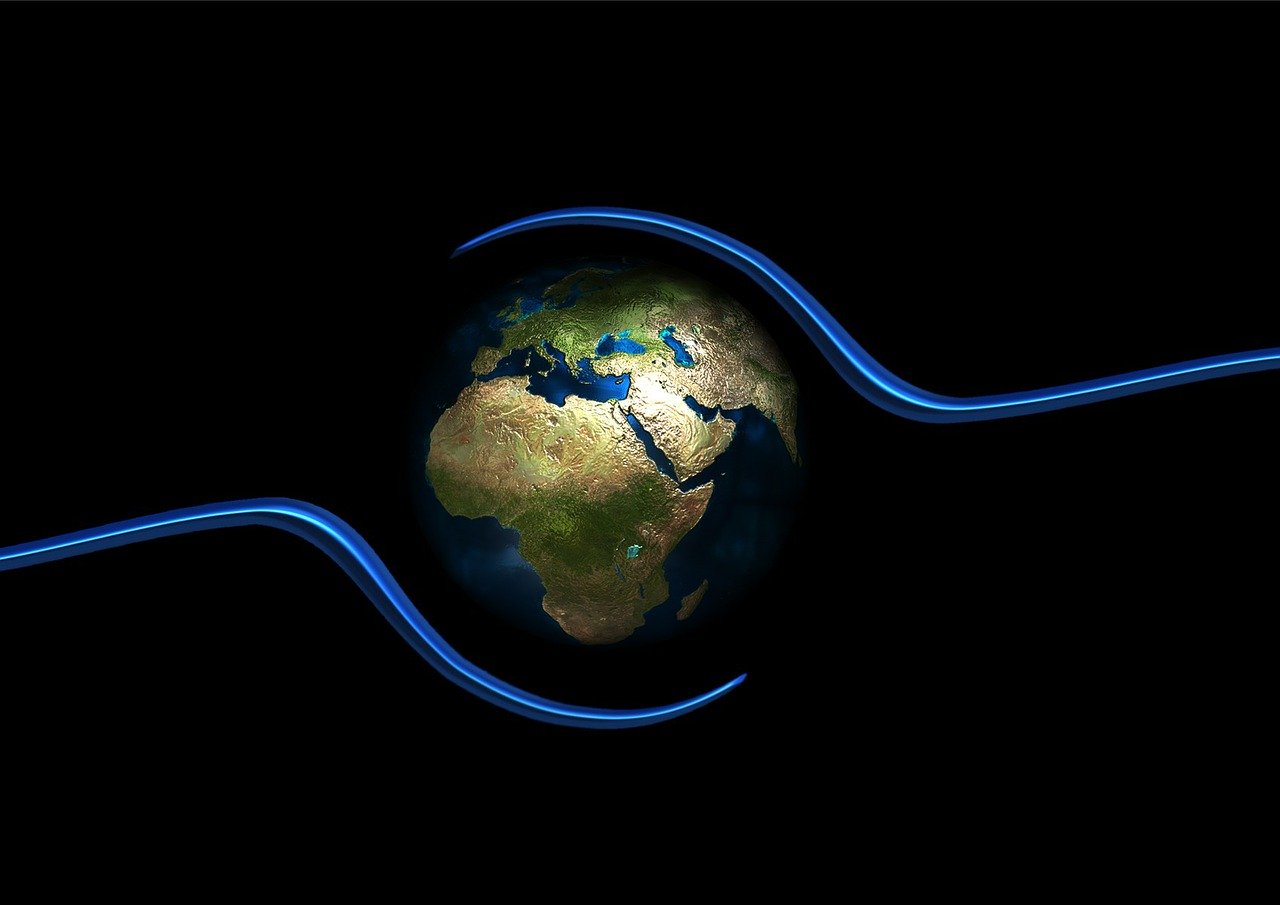 One modern web application is divided into two parts – front-end (client) and back-end (server). That separation is required when it comes to the whole development process to applications that are usually complex.

When it comes to the back-end process, it can be said that its main job is the responsibility towards the web’s server logic. Back- end developers must develop server logic. That is the reason why these developers should have enormous database knowledge. Also, skills in microserver architecture and cloud systems are preferable. The server’s code performance relies on the developer’s back end.

Front-end and back-end are different. Both have different responsibilities, and that is why they are divided. It is essential to know that the back-end applies an API that uses front-end to allow its work and that front-end developers and back end-developers do not need to know their field’s implementations.

In the IT world, the front-end is considered to be more complicated, but the back-end also has complicated development tools. For example, TCP/IP, HTTP, a REST protocol stack, the steps of building an API, the connection between a browser and web application, and more. PHP is usually the most used one, but let’s not forget Python, Django, Java, Node.js, Ruby, C#, .NET, and more.

Interestingly, people forget that both do not oppose each other. Front-end and back-end function perfectly well together.

Before everything else, choose the right team to work with the already chosen framework and have in mind that your team should know a great deal about that same framework. Before making a final decision about your team, make sure that those developers have already worked on some projects, similar to yours.

Back-end outsourcing is quite useful as many companies have proven it. The feedback is positive that that is the main reason why it is so highly implemented. Plan correctly every stage of your project and choose someone you trust, someone proven to be effective with it.

Previous article How to Successfully Outsource

Best Reasons to Use React.JS

Top IT Outsourcing Trends for 2019