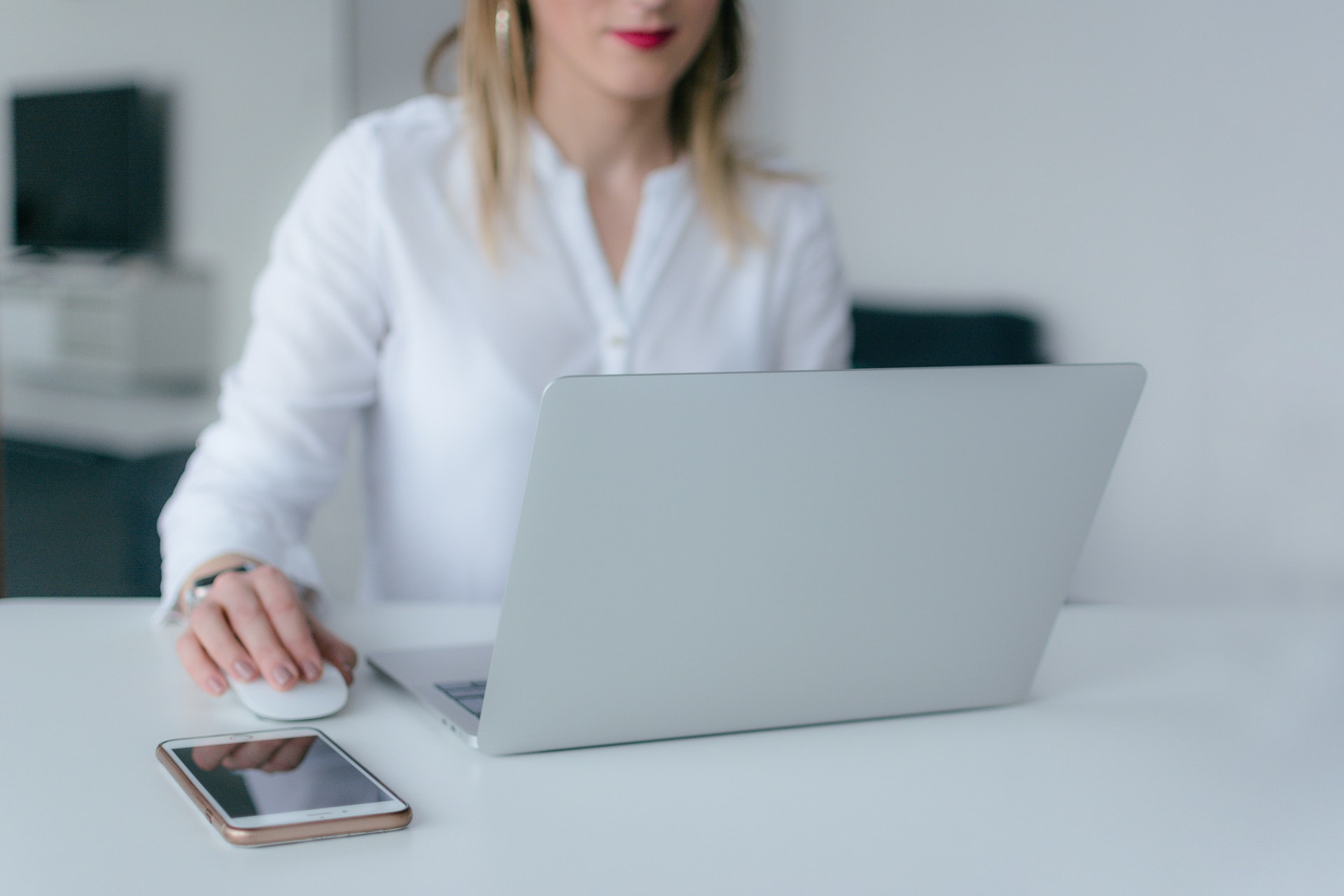 There are several cross-platform frameworks on the market such as React Native and Xamarin, but Flutter is becoming one of the most popular ones. One of the reasons is that Flutter is backed up by Google and uses Dart programming language which is easy to learn and use.

When it comes to developing apps for both Android and iOS platforms with a single codebase, Flutter has several advantages. It is similar to Xamarin and React Native in terms of concepts but there are several differences in the tech architecture. It might lack the large community and technical support the other two frameworks have, but Flutter is massively overachieving in terms of features and potential.

Apart from Google, one of the other biggest companies that use Flutter is Alibaba. It is growing faster and more and more companies are starting to adopt Flutter. It allows for cross-platform mobile apps to be developed without the need for big budgets and since the launch of its stable release, Flutter is getting more and more attention from developers.

There is a rich set of fully-customizable widgets and because of layered architecture, you can customize fully to achieve expressive and flexible designs. This results in better mobile apps built with less time and effort spent on the development.

Read on to find out the main reasons why you should use Flutter for cross-platform mobile app development.

Flutter is the first cross-platform development framework dedicated to mobile-only. It supports only Android and iOS so it can concentrate on mobile-only features.

Not that long ago cross-platform mobile app could easily be spotted. The user interface did not feel native and the performance was not great. But when building with Flutter you can use widgets to build complex UIs so that apps look almost like native apps.

Flutter apps are faster, both in terms of development and performance. Compared to other cross-platform technologies, apps built with Flutter are relatively faster. And because it supports AOT and JIT compilers, they take significantly less time for development.

Supporting all the OS versions and devices might be a challenge. But because Flutter has its own widgets and engine, when you use it for development, you get support from iOS version 8 and Android Jelly Bean onwards. And you do not need to worry about device compatibility – Flutter apps work on every device.

You probably already know that Google is working on a new operating system for mobile and Chrome called Fuchsia. It is open-source and supposed to be prioritizing security, performance, and updatability. Since Android apps will run on Fuchsia, the transition will be smooth. And Flutter is already being built with Fuchsia in mind. It will be an easy transition for Flutter developers as well, since Fuschia, like Flutter, uses the Dart programming language.

In conclusion, Flutter can offer a more native feel to cross-platform apps and some unique features for mobile app development. And since it is being backed by Google, you can expect a bright future for the programming language ahead.

Next article Can You Compare ReactJS To React Native?