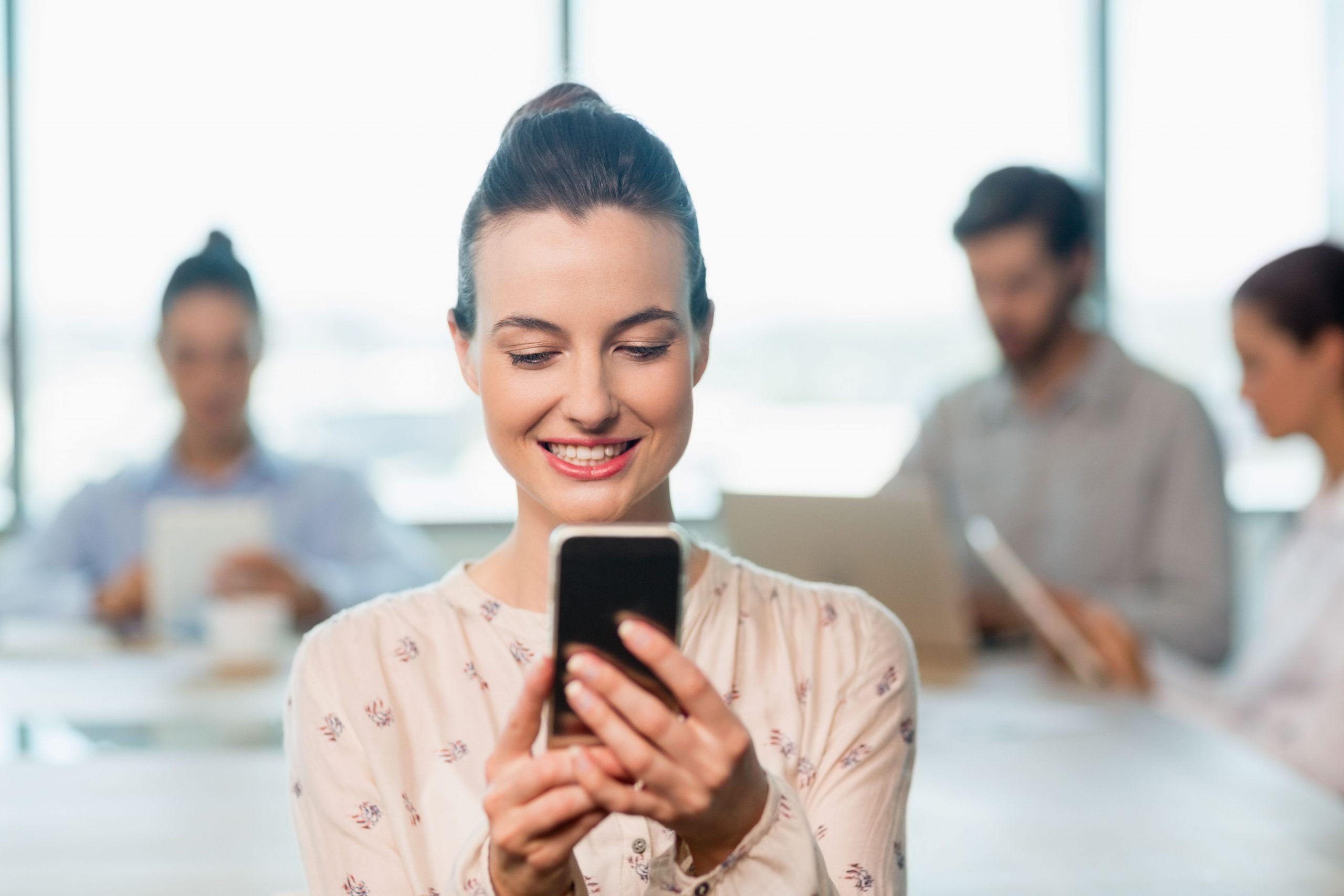 The technology revolution has been undergoing for the last two decades. Handsets, computers, and artificial intelligence are a result of gradual change in technology. Thanks to companies and individuals who have worked effortlessly to deliver user-friendly applications use programming languages.

In the list of best programming languages, Python comes after Java. Programmers prefer Python due to its simplicity and user-friendly. It is also considered by prominent companies like Microsoft, Google, and NASA, among others.

Python provides frameworks that aid in web development. Pyramid, Django, and bottle.py are some frameworks, to name but a few. For the last decade, these frameworks have been used to create

Since Python is a simple high-level language, developers can create robust real-world applications. Python is the perfect choice for game development due to its scalability. Python has superb modules, complete development tools, and game resources that simplify the process. Some sample games created using Python are EVE Online, Sims 4, and Civilization IV.

Console applications are non-user interface applications that use plain text to complete tasks. Console apps require less user interaction and have been considered by companies that need a quick interface. Since Python is simple and compatible with existing applications, it is the perfect choice to develop console apps.

Python’s popularity for the last decade is a result of artificial intelligence and machine learning. Python is the number one developer of machine learning and AI applications across the world. Superb libraries simplify software development.

Handling enormous data is not an easy-to-go task, but you can make pretty cash out of it if it is correctly done. Python has created Seaborn and Matplotlib libraries used for data analysis. Enterprises are turning to this technology to build mobile apps.

Python is used to create web Crawlers and Spiderbots to create a duplicated list of all sites visited by users. Crawlers automate the maintenance of websites by checking links or validating HTML codes. The suitability and availability of libraries make Python best for creating Spiderbots and crawlers.

Python has relieved managers of the task of system maintenance. System maintenance and enormous handling of data are tiresome and time-wasting. Python is now used to develop automated devices for application management. These computerized devices help developers communicate in real-time with the operating system that Python is operating on.

Previous article How Common Is IT Outsourcing, and Can It Save You Money?

Why Use Ruby on Rails For Your Web Development

How To Increase Your eCommerce Sales With Outsourcing

Are Bots the Apps of Tomorrow?