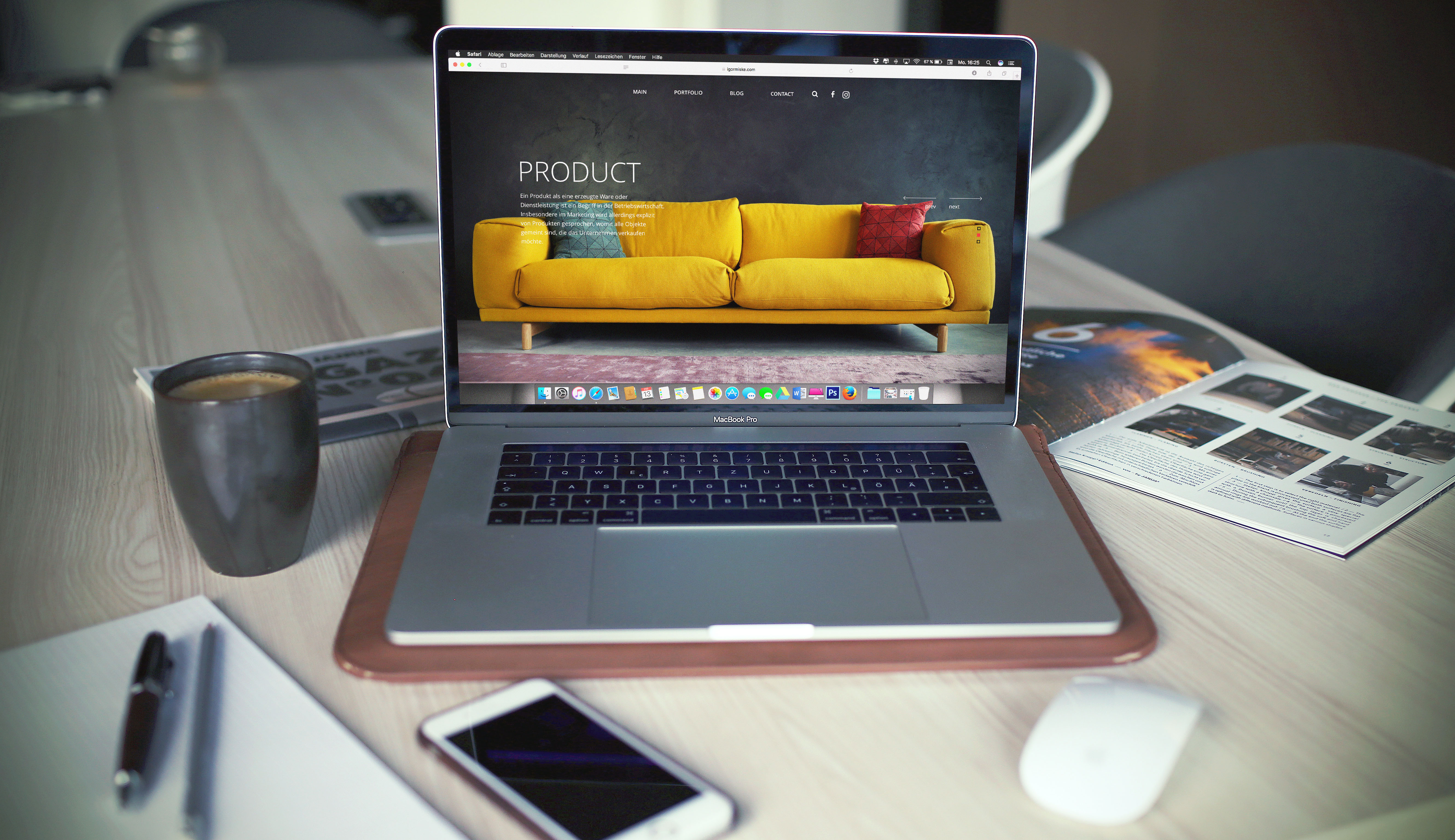 Show me a person that doesn’t think smartphones are one of the greatest inventions. The devices that can stock a huge amount of data – yet really tiny and portable – took the human interaction to a whole new level. However, the near future can be the time when the smartphones can become… a little unfashion, not to be harsh.

This new technology will soon alter the technology world and even humanity itself. It is not just me who believes that, but also Apple CEO Tim Cook: “I regard it as a big idea, like the smartphone… I think AR is that big, it’s huge. I get excited because of the things that could be done…”. Alex Kipman from Microsoft said: “Augmented reality … will have a far bigger impact than smartphones ever did. The potential of these devices is that they could one day replace your phones, TVs, and all these screens.”

I think it is the next big step of the progress. Microsoft has already come up with HoloLens, Apple is working hard on its wearables that some think they will replace the phones and Facebook already has its own platform based on AR.

So what AR really is? Remember Pokémon Go and how we used to wander the streets, the parks, some of us even complaining of sore legs just to catch the Pokémons with our phone cameras? It became the biggest mobile game ever and even CNN said about it: “Pokémon Go consumes everything, even politics.” That is AR.

The retail sector is the most excited about this move. It finally has the environment to change the buyer’s journey and why not admit it: it can disrupt the retail sector altogether. Nowadays, a lot of retailers use AR to bring the digital experience to physical, driving sales and increasing the customer satisfaction.

Next, I will show you the main changes that AR is expected to bring to the retail landscape.

Invisible retail stores already exist in China, where stores are set up in popular public places as parking lots and parks. It works like this: the user opens the retailer’s app and visualize a grocery store with multiple aisles. As they pass through the aisles, they can pick and add products to their carts and as soon as they’re done, the products get delivered to their homes.

AR technology kind of altered the competitivity  by providing breath of space to small retailers. Retailers take now advantage of AR by providing the customer limitless options, without any space limitation.

The inventory costs are completely eliminated with AR. The retailer can show unlimited types of products, but in a virtual space.

While online shopping, we leave the products in the cart because we want to make the final decision based on what we touch, feel or see how the product looks in reality. According to Retail Perception: “40% of the consumers will be willing to pay more for a product if they could experience it through augmented reality.”

77% of shoppers want to use augmented reality to see product differences such as a change in color or style.

Retailers are already building virtual products, creating an omni-channel experience for their customers. The retail sector is the one where trends come and go quickly, but one thing is clear: the way products are being sold is evolving and the real winners in retail will be the early adopters of AR.

Next article The Internet of Things and Coding: Which Are the Programming Languages?

AR Ideas for Your Business