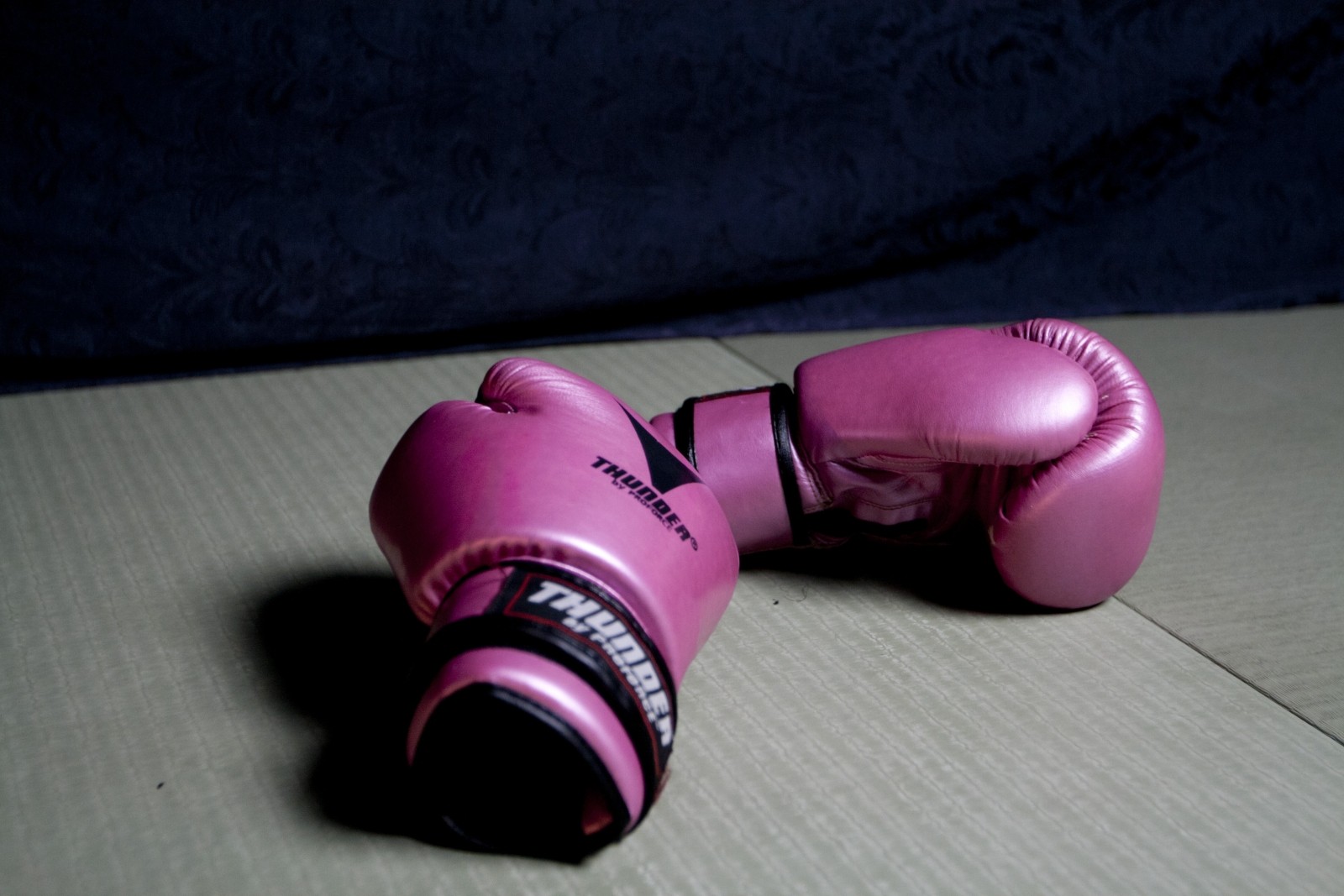 In this article we will put head to head two languages that we think have the features to help you develop and maintain smoothly your business applications and procedures. Both have very good usability and, without much ado, we will present them in their favorable lights. They are not that different, but some features that are included in one language are not included in the other, helping you make a worthwhile decision.

Lots of useful features make Erlang so much more than a simple programming language. In fact, Erlang is what we can define as a mini operating system itself, running smoothly on top of another operating system.

Erlang was built at Ericsson, in Sweden, and it was a networking language between devices and phone exchanges. It became open-source in 1998.

What we must aknowledge is that Erlang is not a purpose language. It has its own niche, where it performs very well – it’s a multi-server niche that is controlling a multi-node network.

Run-time observability. As we said before, Erlang is so much more than a language, so because it is a small operating system, when code is running, you can use debuggers, profilers, shells and trace instrumentation to look and verify the code in action.

Hot code swapping. What do you say about updating your code while the system works? This minimizes the downtime a lot, even if it will not be used as often as you might think it’s going to be used. Meanwhile, nodes can send – with just a command – compiled code to one another.

Erlang cares about backwards compatibility. If you don’t know about “bit rot”, keep in mind that this is about application aging. If you don’t want an outdated or unsupported version of your app,  and you want to keep up with the framework, this is the best feature Erlang has to offer.

It has a reporting and logging facility. If you want things running smoothly, the SASL (System Application Support Library) and Report Browser (rb) makes debugging a lot more neat. Being a rotating log, you can see in advance how much space it will occupy, and this is very useful for embedded systems.

Global name resolution. This is very useful when you want to write distributed programs.

Automatic application migration. Erlang will move your app(s) from node to node automatically, in case of something that resembles a failure, minimizing the risks.

On the other head of the ring, Node.JS allows the development of web-based JavaScript applications and it provides support for the most important web protocols (HyperText Transfer Protocol), TLS (Transport Layer Security), TLS (Low Layer Security) and TLS (TCP sockets).

Node.js is server-side JavaScript and was created by Ryan Dahl and other programmers in 2009 while they were working at Joyent. In 2011 NPM (Node Package Manager) was launched in order to facilitate the installation of the JavaScript modules created by the Node.js community. As the Node.js community has become more and more numerous, there have been conflicts over how to manage future versions of Node.js.

Users wanted future versions to be managed by the Node.js community and not by any particular corporation. It was intended to be able to implement the new features and new APIs in the Node.js (JavaScript server side) language as easily and comprehensively as possible. In February 2015 it was announced the creation of a neutral foundation Node.js and it came to life four months later in June. This Node.js neutral foundation has several big companies as members. Companies like IBM, Microsoft, PayPal, Groupon and Joyent are part of this neutral foundation.

Node.js is set to run asynchronously and will only be able to run synchronously if the scripts want it. Node.js works asynchronously in order to provide a quick response time no matter how many events are triggered. It is very important to make sure that the entire script runs asynchronously and does not run a function or method in a synchronous way unless no alternative is met, but also in this case we need to know exactly what we are doing.

It is very fast: Compared to other languages, applications written in Node.js require fewer lines of code, fewer files and can be built faster.. Applications in Node.js are not only built faster but run faster, with much reduced response times and processing more requests per second compared to most alternatives

Supports IoT specific communication systems, such as MQTT, which is designed for fast status updates from small devices

It has a high productivity and, using JavaScript, it allows the implementation of many functionalities in a short time, the rapid construction of a product, the feedback from the users and the re-iteration in a short time

The code is written in one language, but it can run on multiple platforms

It is compatible with many modules, libraries and open source extensions, available in powerful communities around Node, and has a growing adoption rate in the growing market

It’s a perfect solution for implementing proxies for REST APIs while meeting all performance standards due to its interaction code and easy to write API, streaming and authentication support, and monitoring capabilities

Thanks to single-threaded operation, event-driven approach and non-blocking I / O, Node.js virtually accepts permanent requirements because there is no need to wait to read or write operations – which is an effective solution to deal with hundreds of thousands of competing demands.

Node.js iand Erlang areideal for several types of software development projects. In order to assess whether which one is the right choice for your particular needs, our consultants will discuss with you your technical and business requirements and determine if Node or Erlang is the best option for your project or will recommend another alternative.

Previous article Is Your Website Ready for Black Friday?

6 Facts You Should Know About SEO and Javascript

Hiring an Android Developer for Your Business? The 7 Skills They Should Exceed

Node.js is the Heaven of Developers and Enterprises