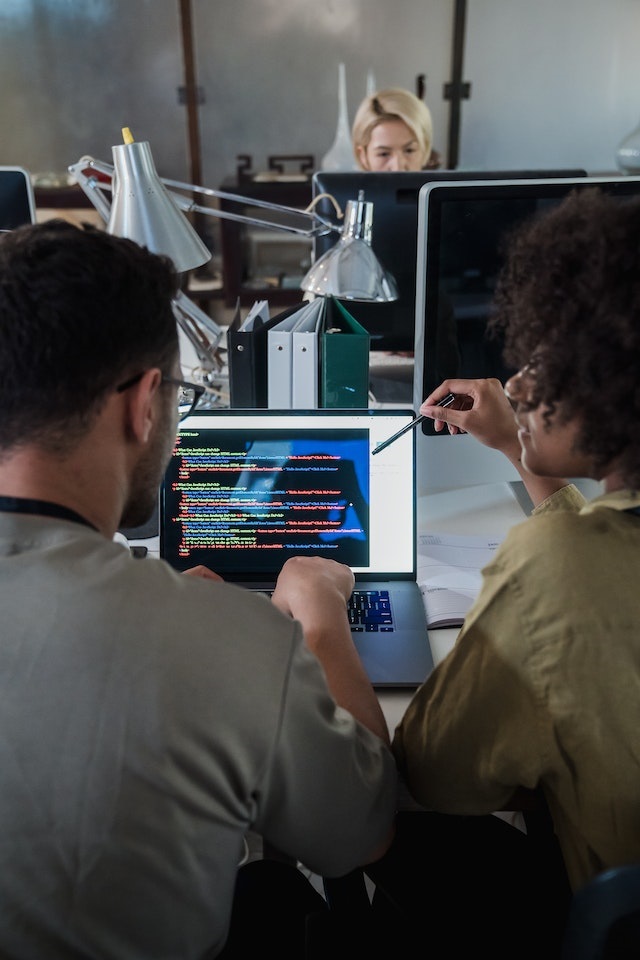 The four stages of software testing and the reasons why each stage is so important for a project’s success should be known by every engineer. How many rounds of testing have you conducted on a new application or project before your team is able to deploy it?

What are the various software testing levels?

There are four stages involved in the various degrees of software testing. Each level must be completed carefully; nothing should be rushed or omitted. Each level checks for a different item.

Specific software parts, components, or elements are tested using the technique of unit testing. The primary objective of this sort of testing, which is the most fundamental, is to confirm that every piece of code functions as intended and is free of bugs, mistakes, and glitches.

Software engineers often do this level during the development (or coding) process, when they isolate a part of code and ensure that it is proper. In order to save money, time, and effort in the long run, this type of testing is known as a WhiteBox approach, in which the code may be viewed but often not changed.

The next step is integration testing, which involves combining and testing various software modules and components as a whole to ensure sure everything is prepared for the next stage. The objective of testing is to reveal any potential flaws or vulnerabilities amongst the various modules since a typical software project will probably have a variety of modules that were each created by a different programmer. I & T (integration and testing), thread testing, and string testing are other names for this stage.

This procedure, which is carried out by testers, focuses on examining the data flow from one module to the next. This level of testing is also very important since it confirms that everything functions as a single unit.

System testing is the next phase of software testing. This determines if a system complies with the relevant specifications. System testing examines elements including performance, load, dependability, and security in order to assess the whole system’s requirements.

Before a finished software product can be released onto the market with actual users, this approach is often carried out on it by a qualified testing agent. This phase is crucial since the project is almost done; thus, it should be tested in a setting similar to that in which the user would use it.

The acceptability test comes last. Since the objective of this level is to determine if the criteria have been satisfied upon delivery of the finished product, it differs from the others in that it is carried out by the user or customer. Since acceptance testing is the last step, it must evaluate the whole business process and look for things like usability issues, aesthetic flaws, and spelling problems.

The order of the tests

These four different kinds of testing must be carried out with caution and in a thorough, intentional manner. The order in which these tests are run will assist in minimizing the number of faults or mistakes that surface before the release of the final product.

Every software engineering team is aware of the value of testing at every stage of the development cycle and that skipping or speeding through a stage can result in a project being late or over budget.

Engineers and testers may be certain that the program is being completely and correctly tested by going through each level, starting with the simpler components and working toward more complicated ones. Hopefully, doing so will also lead to a happier client or customer.

10 Reasons Why You Should Use Flutter

“Secure” as Accurate as It Can Be