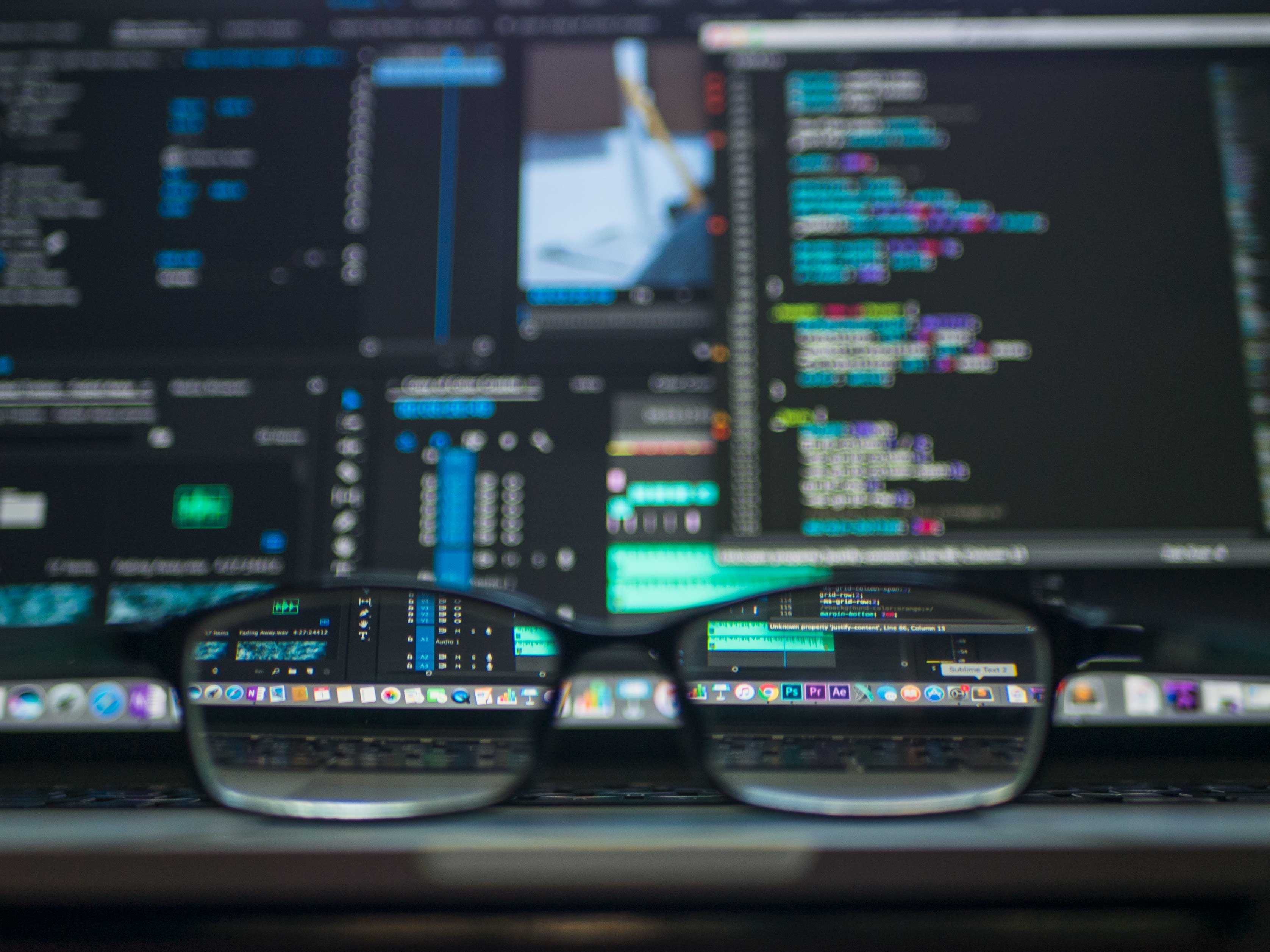 In a world where Angular is considered the most popular JavaScript framework and React is used for its powerful library, there are some examples of very good frameworks that are coming to our news: Aurelia.js is one of them and in this article we are going to write about it, because it is something described as “next generation Javascript UI framework”, “very developer friendly” and “the most advanced frontend framework to day”. We should get into these, to show you why it is good for your next business projects.

Aurelia is a Durandal Inc. official product and it will be used as the next generation version of their Single Page Application framework Durandal. It weighs in on simple conventions and supports ES6, ES2016, TypeScript and ES.Next javascripts versions, not like the other frameworks currently on the market.

Aurelia is a gorgeous framework that uses clean code without sacrificing power and it works around principles like this one: “Convention over Configuration”, although leaving the possibility of bending the conventions or rules when developing. Saving time, less error-prone, Aurelia makes the wheels turn. Users who are already aquainted to NPM, Gulp or other package managers will get used to Aurelia’s natural feel and cleaniness right away.

Aurelia is divided into a number of modules which allows you to configure which parts you really want and combine or plug them together. After that, with the use of Dependency Injection system, you can add registered plugins, making the afterwards testing feel more comfortable.

Why is it called “next generation”, as we said earlier, beginning this article?

Aurelia is built in ECMAScript 2016 and ECMAScript 2017 and its configuration does not commit on jQuery or something that is similar. Why is this useful? Because your application is treated like a future javascript, depeding only on ES7 code transmitted to the updated javascript execution (let’s say… javascript updated today, so the code updates).

Web Components is another treat that makes Aurelia the “next generation” framework. Aurelia Components cand be transformed into Web Components and, with the new form, can be exported to other web apps, even if they are not written in Aurelia. It is also possible that you can import other Web Components into your Aurelia app, making them reusable and actual.

Aurelia is built as to be compatible with desktop app strategies and hybrid mobile strategies. The ever evolving use of mobile devices nowadays is making Aurelia an advantage for your business, being not use only on classic desktop web browsers.

These few, but powerful features may make you think that Aurelia is not making wonders. But if you are searching for a suitable framework to build Single Page Applications, Aurelia is the best decision. Why not choose other SPA frameworks? Well, they really don’t have the “future-proof” necessary to make your project run updated, clean, with a fast progress in mind, just like modern development demands.

Future holds unlimited possibilites and we already know some of them, features being added, like Aurelia Interface, a tool that will help you write Hybrid Apps, just like Ionic. Safe bet that the next SPA written should involve the Aurelia next-gen framework.

Next article Scala – a Programming Language with a lot of Advantages

PYTHON – All About Big Data and Machine Learning

What Programming Language Should You Learn First?