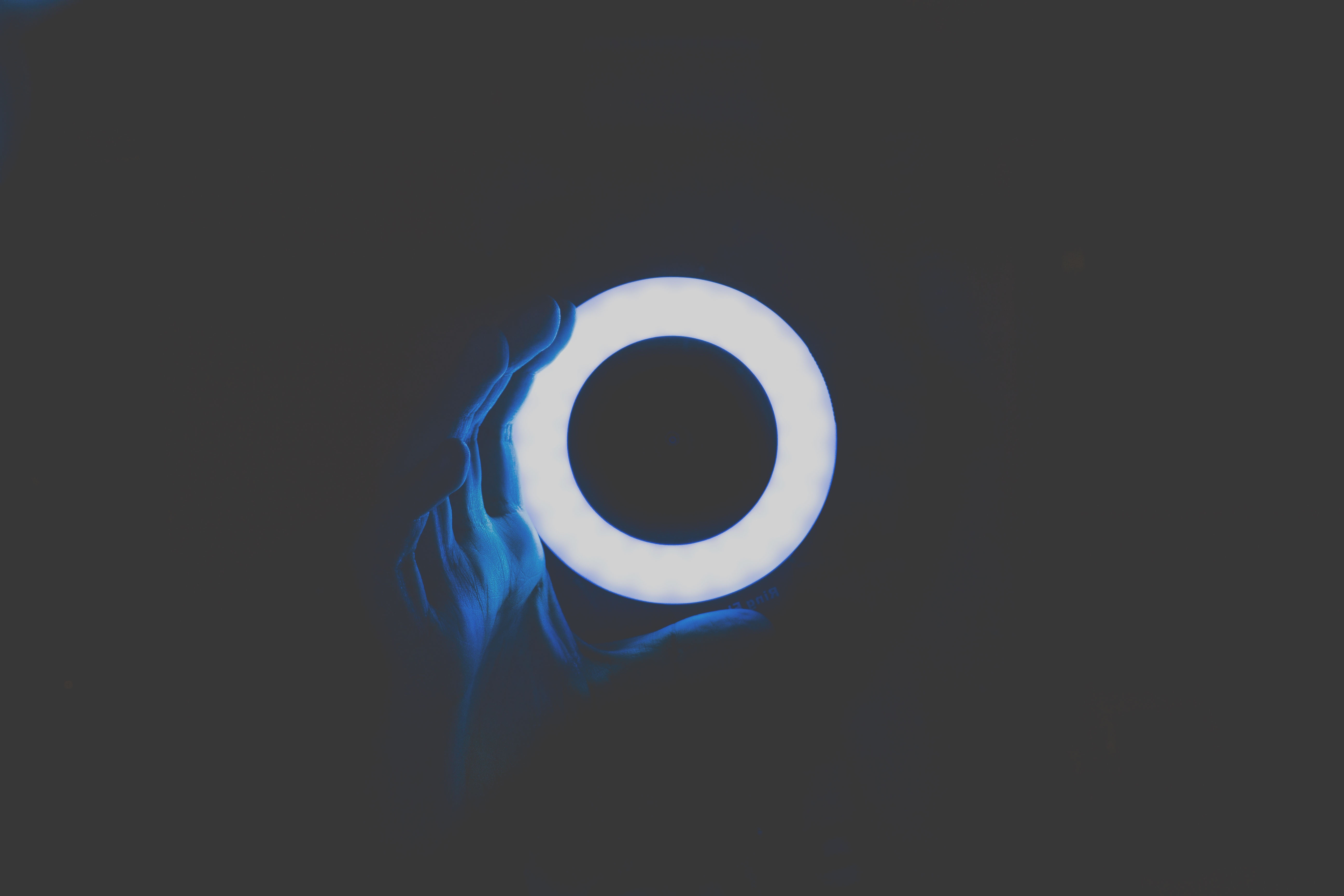 We always pay attention to new programming languages. In the last few years, Scala gained potential thanks to meeting the advantages of the accessible syntax of Ruby and the strong enterprise support of Java. Below you will find why we recommend this language:

It Runs on the Java Virtual Machine

We already know Java is an important language. But many big companies overhaul an entire programming stack. And Scala is a middle ground, operating on the Java Virtual Machine. It makes migration less dangerous, as Scala can perform with most of the tools and monitoring segments of a business.

Scala’s potential is big, as it can be interoperable with Java code. And this makes Scala perform better with Java and not with other languages. When it comes to migration, JVM and Scala give a smooth performance, as it usually performs on par with an equivalent Java program. More, Scala uses JVM libraries and is a good choice for the businesses who already use Java.

It is More Succint and Readable than Java

Just like Ruby, Scala has a lot of simple syntax features, a thing that JAva is missing. This impacts the business because the development team needs more time to code. And a concise language gives developers time to focus on other tasks. Less lines of code means easier testing, code review and debugging.

Developers love Scala because it is a functional language. We can go on and on about its advantages, but we will resume to few of them. Pattern matching allows easy string correlation. Mixins authorizes functions to be included as class definition, permitting this way to save time reusing code. And our developers find these kind of functions exciting.

Easy to Learn and “Impressive”

Because Scala is similar to other languages, it is easier to learn. Being considered an innovation and very accessible, it became popular among developers. “Impressive” is not just a big word here, as moving to Scala may be a very smart move. Old languages like Java can attract developers with specific knowledge, while Sca;a is for energized developers, with a will to innovate.

So if you are ready to innovate, we are with you. Our developers are eager for new opportunities.

Previous article Is Aurelia a Good Choice for Starting a New Project?

Next article iOS 11: What is New and What is Changed?

Is Your App Crashing? Here Is What You Can Do