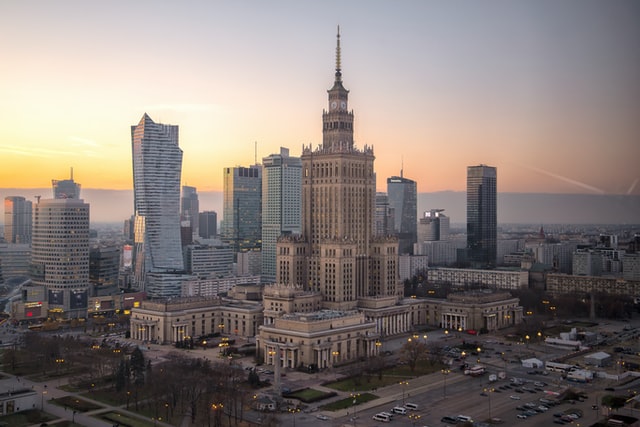 Among the many benefits of outsourcing, there are some countries with better reputations for outsourcing. They receive the most clients for many reasons. Eastern Europe is one such place.

There are 10 main advantages to outsourcing developers in Eastern Europe:

Eastern Europe maintains low costs for the internet. Ukraine has been ranked as the country with the lowest cost.

Many companies in this part of the world provide or at least offer to teach English to their employees. It’s among their employee benefits.

In combination with other advantages on this list, countries in Eastern Europe charge lower rates per hour. This allows them to deliver quality work at a much lower cost.

Europe as a whole, though Eastern Europe in particular, has a more extensive education program. Additionally, developers from this part of the world have ranked high in annual surveys and studies for quality and experience.

While developers are experienced in general tech skills, there is also a large portion who are specialists in skills that aren’t as popular. This helps developers in Eastern Europe cover the board of skills for any type of development project. It makes them diverse on top of being experienced.

German and Dutch tech companies have a tendency to prefer outsourcing to Europe in general. They prefer to outsource to Eastern Europe for over 60% and 70% of their outsourcing needs respectfully. Ukraine is the most popular country, though India, Romania, Poland, and Belarus are also popular.

Typically, developers in Eastern Europe are within a few hours travel from countries in Western Europe. Both parts of Europe share most of their work hours, and outsourcing to Eastern Europe from the US is a 7 hour time difference.

The Czech Republic, Poland, and Ukraine have the biggest tech markets in Eastern Europe. Outsourcing in this area is expected to reach over $10 billion by the end of 2021, Ukraine currently making about one-third of that.

The amount of tech programs and degree opportunities in Eastern Europe exceeds other countries that have received awards for innovation. Ukraine sits at the top of Eastern European countries with the largest number of developers with degrees.

Close Culturally to the US & Western Europe

Next article Steps to Scaling an IT Project with Outsourcing

When Outsourcing Strategies Are Advantageous