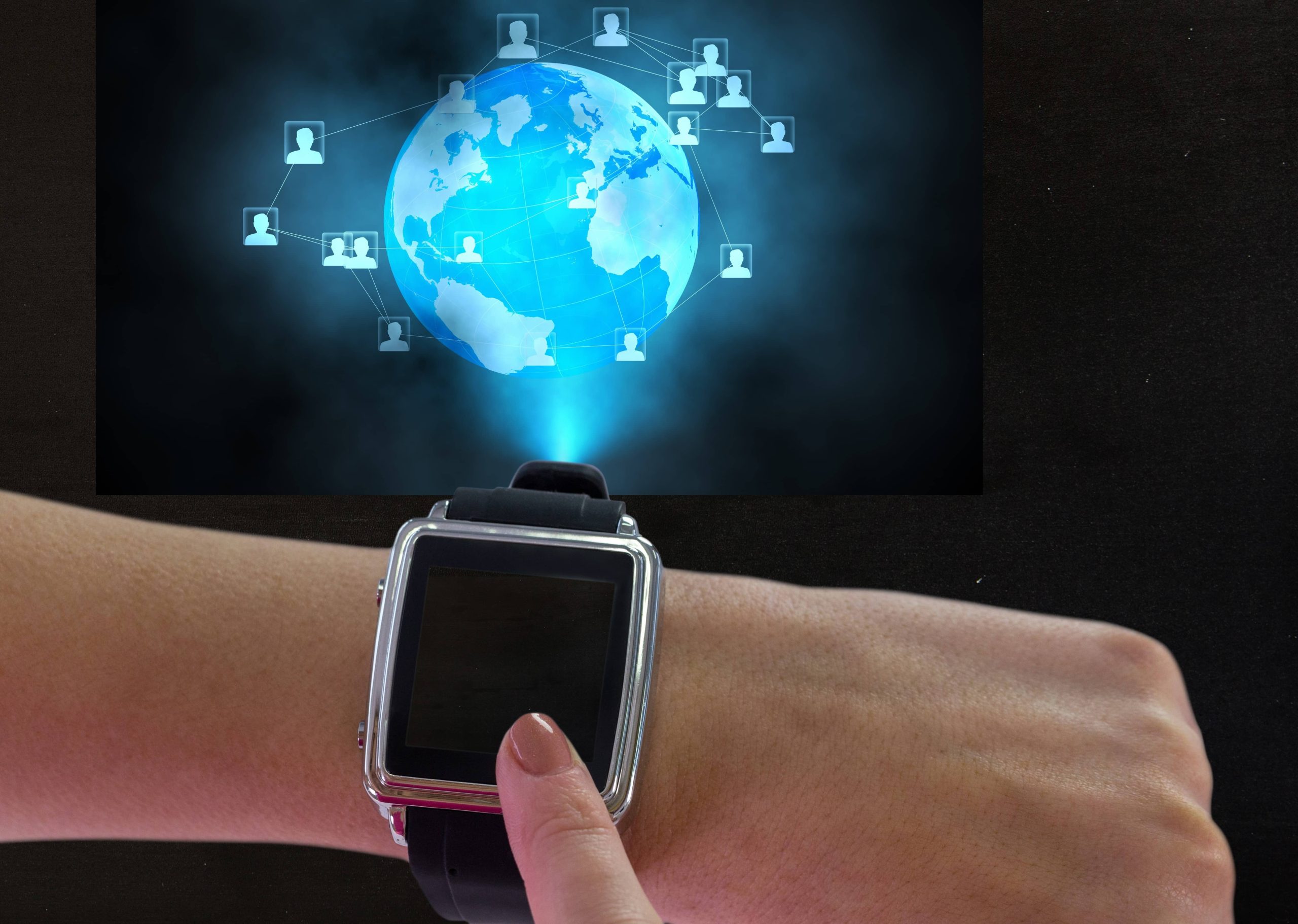 App development should be more accessible, more efficient, and faster for businesses around the world. Cloud app development technology is suitable for enterprise needs and customer preferences. It offers high-value propositions for companies.

What are the advantages of using Cloud for Mobile Apps

The cloud allows enterprises to fully integrate a web-based platform when creating apps. As a result, you can create apps that have similar features to those available in the cloud platform. So, not only is an integrated app created, but it is also totally secure.

Enterprises and developers that use web-based apps shouldn’t concern themselves with cloud infrastructure. The cloud provider maintains it. In contrast to conventional platforms, the cloud offers a much easier way to develop and deploy apps.

As a result, developers have been able to build their applications using the various cloud platforms that are available to them.

Geolocation and social media networking platforms have helped app developers become even more efficient. Because of this, app developers can create as many apps as they want seamlessly and integrate different tasks and functionalities into them.

Cloud computing offers developers the ability to scale up their efforts and allocate resources appropriately to different applications. It does not require any special hardware.

All cloud-based servers are available online. App developers can increase the bandwidth and resources for their apps with just a click. Such scalability is only available on cloud app development platforms, which ensures that the app won’t slow down due to insufficient funds.

The cloud vendors provide the server and data center resources needed by software developers for the cloud environment. Because of this, developers invest only in the necessary resources, and the costs associated with leasing the data center and maintaining the servers aren’t on them. Thus, it has become much easier and more affordable to develop mobile apps on the cloud.

The cloud enables app developers to quickly deploy and test their apps. They are easily accessible due to the cloud’s redundancy. This means enterprises are able to use their apps in real-time without any delay.

With cloud technology, it is easier and faster for businesses to develop enterprise-level apps. In order to meet the needs of their clients, more and more app developers are integrating cloud infrastructure into their strategy.

Next article 8 Key Advantages of Artificial Intelligence for Business