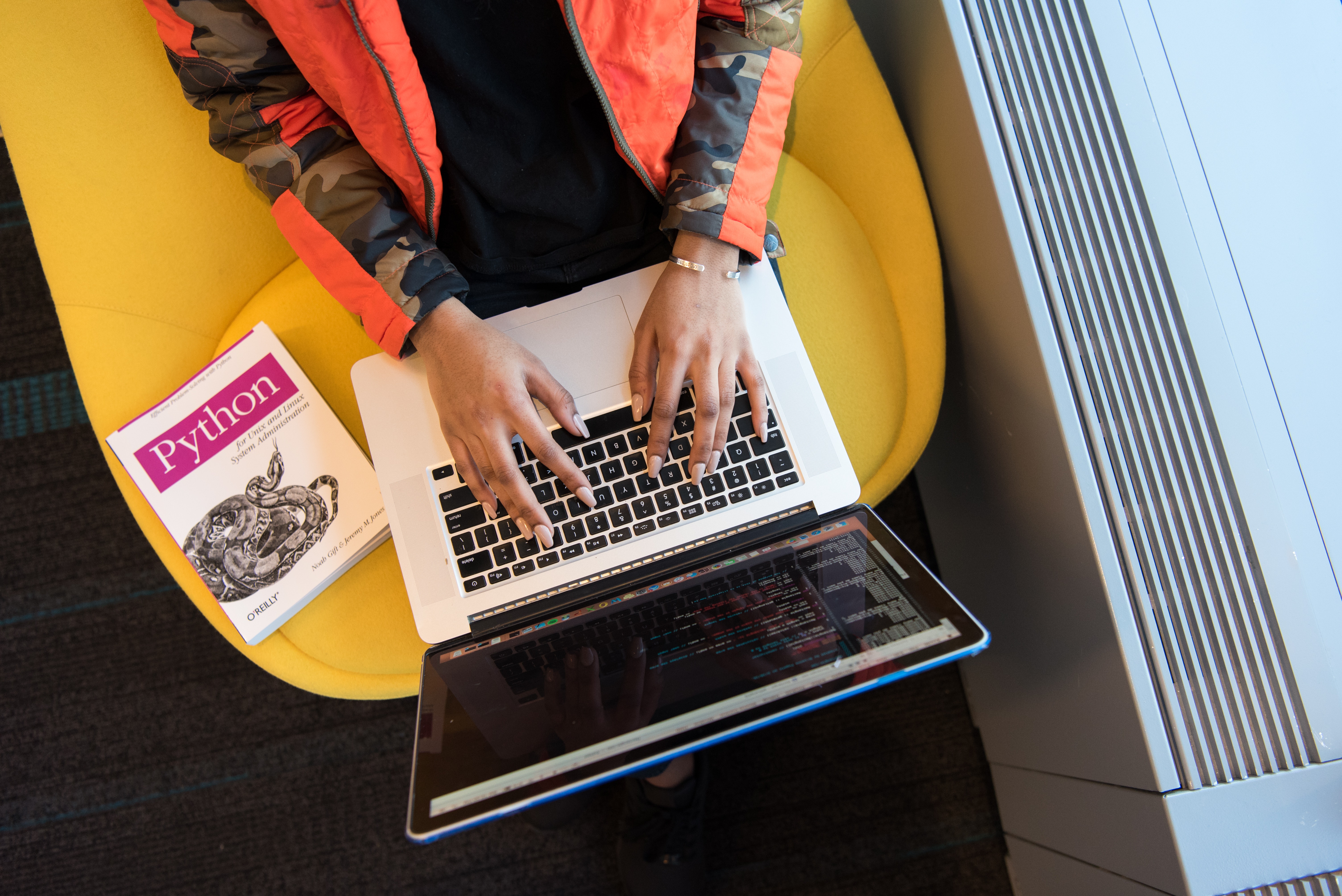 Python is the most used programming language in Machine Learning, Big Data, and Data Science. In this article, we will enlist everything you need to know about it: definition, benefits, use cases etc.

Created in 1991, the Python programming language appeared at the time as a way to automate the most annoying elements of scripting or to quickly make prototypes of applications.

In recent years, however, this programming language has become one of the most used in the field of software development, infrastructure management, and data analysis. It is a driving force behind the explosion of Big Data.

Python Language: What is it?

Python is an open source programming language created by programmer Guido van Rossum in 1991. It takes its name from the Monty Python’s Flying Circus show.

It is an interpreted language, which does not need to be compiled to work. An “interpreter” program is used to run Python code on any computer. This allows to quickly see the results of a change in the code. On the other hand, this makes this language slower than a compiled language like C.

As a high-level programming tool, Python allows programmers to focus on what they do rather than how they do it. Thus, writing programs takes less time than in another language.

Python Language: What are the Main Benefits?

The Python language owes its popularity to several advantages that benefit both beginners and experts. First, it is easy to learn and use. Its characteristics are few, which makes it possible to create programs quickly and with little effort. In addition, its syntax is designed to be readable and straightforward.

Another advantage of Python is its popularity. This language works on all major operating systems and computing platforms. Moreover, even if it is clearly not the fastest language, it compensates for its slowness by its versatility.

Finally, even though it is mainly used for scripting and automation, this language is also used to create professional-quality software. Whether it’s applications or web services, Python is used by a large number of developers to create software.

The Python Language for Big Data and Machine Learning

The main use case of Python is scripting and automation. Indeed, this language makes it possible to automate interactions with web browsers or application GUIs.

However, scripting and automation are far from being the only utilities of this language. It is also used for programming applications, for creating web services or REST API, or for metaprogramming and code generation.

Moreover, this language is also used in the field of data science and machine learning. With the rise of data analysis in all industries, it has become one of its main use cases.

If you want your business to thrive using automation and machine learning and big data execution, we are here to help.

Next article How to Find the Best Mobile Programmers