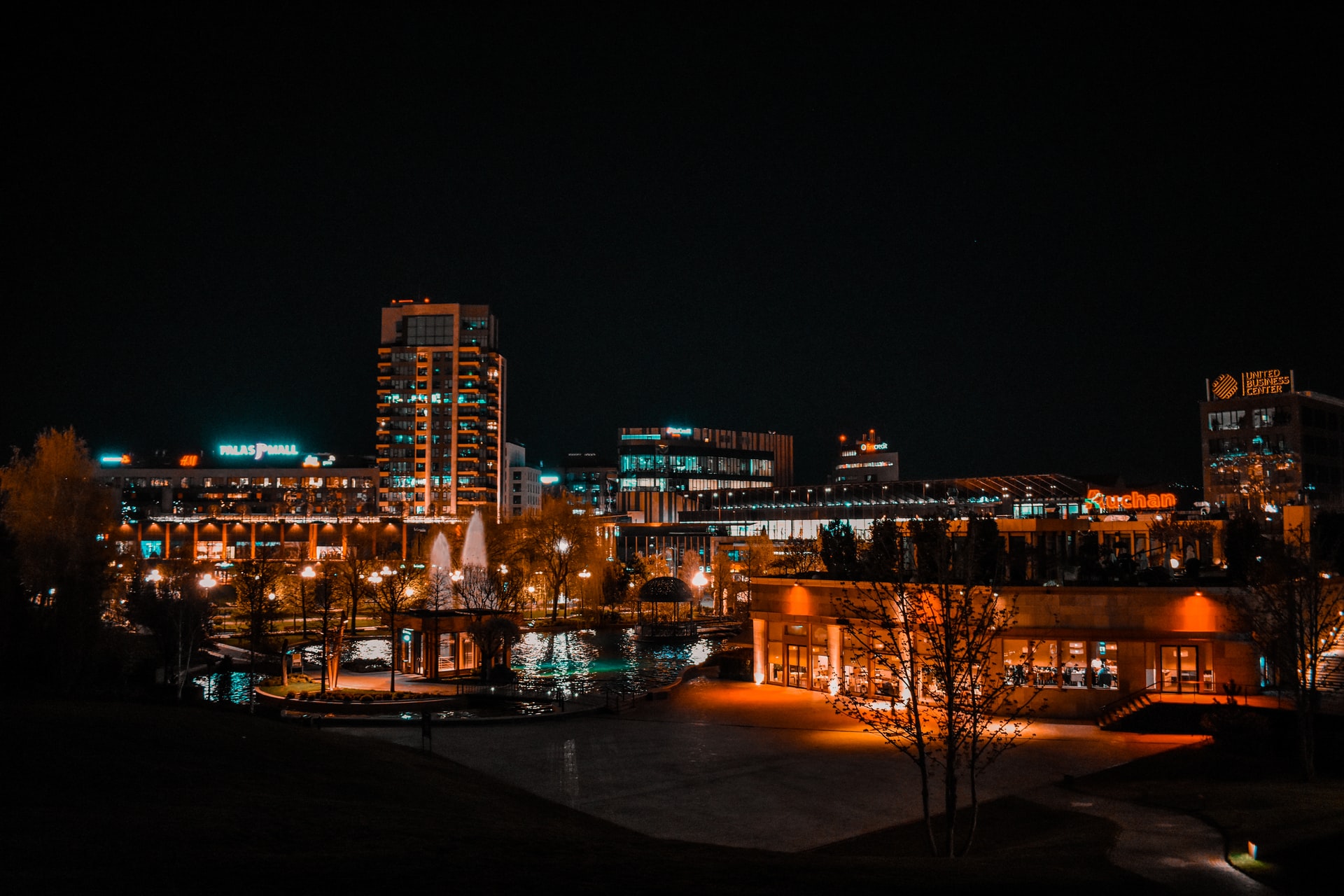 Romania’s IT Sector in numbers:

The workforce in the sector has remained unchanged at 131, 000 employees, according to the latest report by the Association of Business Services Leaders (ABSL).

The revenues generated by the business process outsourcing industry in Romania are estimated at 4.5 billion Euros this year. This is a similar level to 2018 as well as 2019.

The sector’s revenue could rise by annual rates of between 5% and 10% in the medium term. They say that the number of employees could decline short term, however; it will increase in the medium and long term. Even though this year has been rough, the workforce absorbed by the industry remained steady. This has resulted in a better workforce retention rate.

This year we were hit with a pandemic and it had an effect on the business sector, cost reassessment, and automation. Companies believe that the number of employees in this sector might decrease by up to 4.5% by the end of June 2021. Employers expect that the workforce will rise in the medium and long term.

According to the latest Employer’s Association of the Software and Services Industry report on the Software and IT industry in Romania. The report stated that more than 70% of the industry is currently controlled by significant foreign investors. This gives Romains a considerable advantage when it comes to the reliability of the labor market.

Statistics show that Romanian developers are trying to start up their own businesses and are showing the world a more entrepreneurial side. They are creating products aimed at a global market in the central tech hub.  They might not have substantial revenues for the Romanian economy, the fact that they are showing this initiative, shows a real development in the country.

The main factor that made these start-ups happened was the high-speed internet. Romania has the best interest speed in Europe and the 6th best in the world.

Education- The foundation for the Romanian IT Industry:

Education plays a huge role in preparing the playground. Romania invests a lot in preparing the future generations of developers, making the higher system of education adapt to a new perspective.

IT companies have been actively cooperating with major universities, especially departments such as:

They are running mentoring programs for students. These programs will start from their first year which will help to develop their practical skills as well as their theoretical knowledge.

Since 2001, the country’s universities have been in the top three at the IEEE Design Competition. It is also important to note that Romania has more Informatics and Math Olympiad medals than any other European country. It is placed third globally after Russia and China.

According to the Transfer Pricing Services report, the students of today are better prepared than the students 20 years ago. Companies have seen the potential and have created internship programs and summer camps to help junior students with the employment process.

Previous article Most Active IT Centers In Romania

3 Reasons Why You Should Consider Outsourcing to Cluj-Napoca